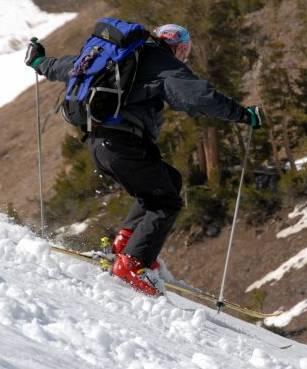 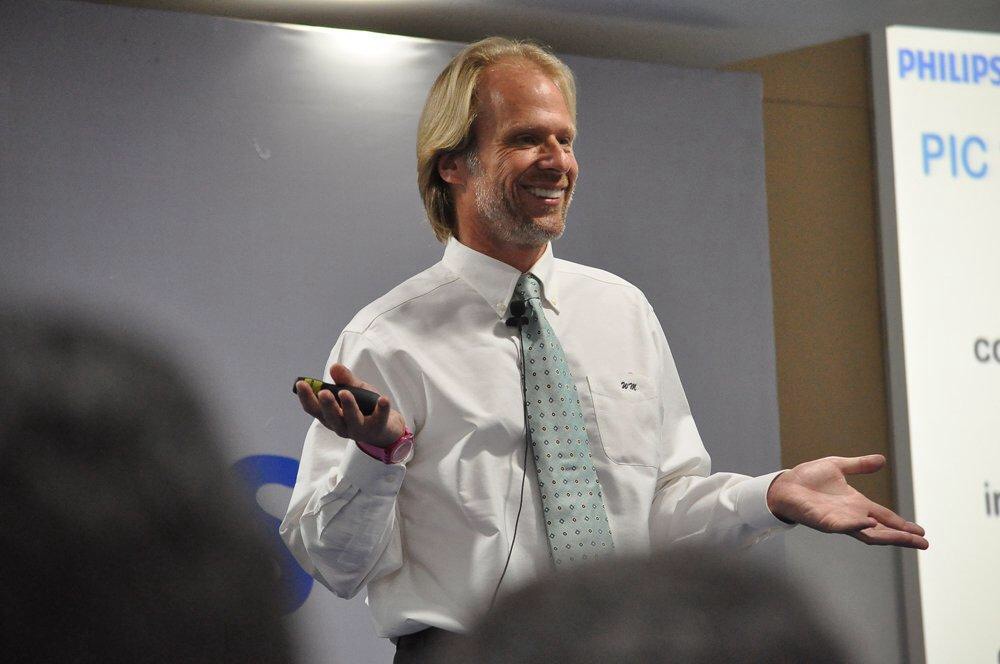 Wido Menhardt is a seasoned technology executive with a passion for taking technology ideas from scratch to market,  and to then scale them to volume deployment. He serves as Vice-President for Clinical Informatics Technologies at Beckman Coulter, where he drives commercialization of disruptive computing technologies such as cloud-deployed clinical information systems, IoT and digital twins, unified UX platforms, advanced data analytics, artificial intelligence and machine learning,

Previously, Mr. Menhardt was GM of the Philips radiology and cardiology image management business with headquarters in California. These products are in large part delivered on semi-private clouds in a managed service model, with high uptime and redundancy requirements and 10 petabytes of patient data under management.

In his previous assignment at Philips, Mr. Menhardt was the CEO of the Philips Innovation Center (PIC) in Bangalore, Karnataka, India. The center hosts 2000+ engineers in all Philips business from healthcare to lighting. In his tenure from 2010-13, he transformed the center from an internal offshoring destination to an innovation power house, where he focused the activities at PIC on India and the emerging markets.

As CTO of his last start-up, he managed to drive a cancer detection software product from proof-of-concept to successful FDA submission in only 18 months. After acquisition by Kodak, he stayed on as General Manager for another 2.5 years to launch the product in the US. At Eastman Kodak, he drove business development activities to broaden the product portfolio inorganically, and he initiated organic business growth in China.

After leaving Kodak, Dr. Menhardt focussed on products in the field of data mining, mostly using Ruby On Rails. He built a document classification and clustering engine for a personalized information discovery start-up, and designed several Web 2.0/Ruby on Rails websites for applications such as geo mash-ups, social networks, and wiki indexing. He is one of the organizers of the 2006 Bay Area RubyOnRailsCamp.

Previously, he served as CTO and Vice-President Engineering for Cedara Software, first in Toronto and later as the General Manager of Cedara’s Silicon Valley offices. He was responsible for Cedara’s (then “ISG”) flagship 3D visualization product at the time of the IPO, and as VP Engineering played a critical role in building a successful engineering consulting practice with a global customer list including GE, Siemens, Philips, Toshiba and Hitachi.

Dr. Menhardt started his career at Philips medical systems in Hamburg (Germany) and Eindhoven (Netherlands) where he authored more than 50 papers in journals and at conferences on topics ranging from MRI physics to Fuzzy Logic. In his capacity as research leader he also started the highly acclaimed multi-national COVIRA project with EU funding and participation by IBM and Siemens.

Wido Menhardt holds a PhD in Computer Science from Hamburg University, and an MSc in Physics from the Technical University of Vienna.

His parents are Austrian (Dr. Walther Menhardt is an entrepreneur and physicist who did his postdoc with Werner Heisenberg, and Moje Menhardt Wipplinger is an internationally acclaimed artist). He grew up in Austria, Germany and Holland and now calls Los Gatos, California his home, where he lives with his wife and two children, Mats (born in Toronto) and Camilla (born in Los Gatos).